Liverpool have been drawn against AS Roma in the semi-finals of the Champions League.

The Reds came through an all-Premier League quarter-final against Manchester City, winning the first leg 3-0 at Anfield and the second 2-1 at the Etihad Stadium on Tuesday night.

Serie A side Roma produced a remarkable comeback to knock out Barcelona. The Italian team lost the first leg 4-1 in Spain, but progressed on away goals following a 3-0 home victory.

The other semi-final will be between European heavyweights Bayern Munich and holders Real Madrid, who needed a dramatic stoppage-time penalty from Cristiano Ronaldo to see off Juventus after the Italian outfit had come back from 3-0 down in the first leg to level the tie.

Will Mohamed Salah be able to handle the pressure when he comes up against his former side Roma in the Champions League? 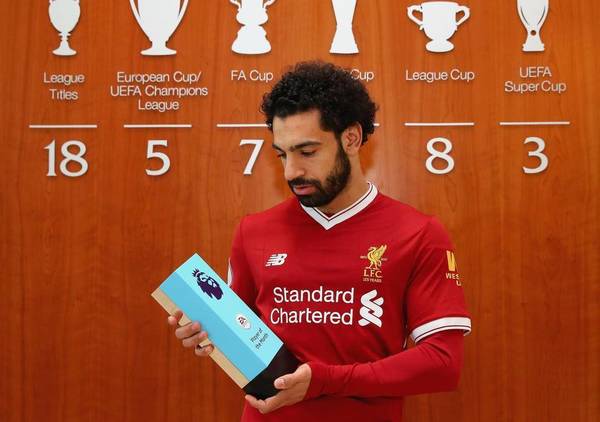 Reactions Courtesy of StandardUk
Some reaction from Jurgen Klopp on the Roma tie:

“Because I knew I’d have to say something after it, I tried to think about what I feel, but it was not that I thought ‘Thank God not Bayern, thank God not Real Madrid, yippee Roma’ or the other way around.
“It is just the draw and I know it is very exciting, but it is good because the most important news is we are still in the competition. Whichever opponent we would have got, I would have said there is a chance because it is football – so there is a chance against Roma.”

Prison Break Actor, Wentworth Miller, Reveals He Has Been Diagnosed With Autism

The Academic Staff Union of Universities on Sunday blamed the Federal Government, as well …